Biotin, also known as vitamin H or vitamin B7, is a water-soluble B vitamin. It is an essential coenzyme for carbohydrate, fat and protein metabolism. Biotin deficiency can lead to hair issues such as hair thinning and brittle fingernails in humans, and poor hoof health in animals such as cows. While biotin is easily available in various kinds of feed and can be synthesized, biotin supplementation has shown to have improved hoof health and milk production in cows.

Biotin can be manufactured is via the fermentation of microorganisms before being separated from the mixture. 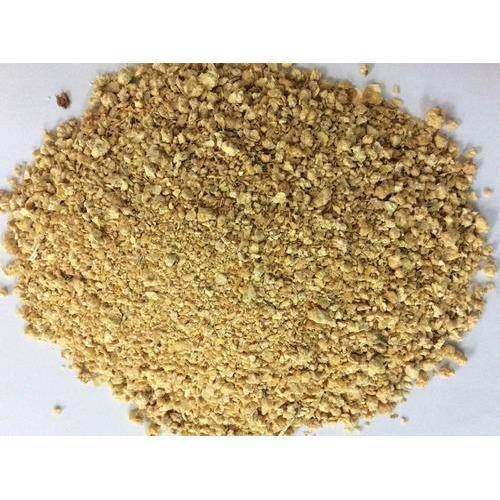